Matplotlib's default tick locators and formatters are designed to be generally sufficient in many common situations, but are in no way optimal for every plot. This section will give several examples of adjusting the tick locations and formatting for the particular plot type you're interested in.
Before we go into examples, it will be best for us to understand further the object hierarchy of Matplotlib plots. Matplotlib aims to have a Python object representing everything that appears on the plot: for example, recall that the figure is the bounding box within which plot elements appear. Each Matplotlib object can also act as a container of sub-objects: for example, each figure can contain one or more axes objects, each of which in turn contain other objects representing plot contents.
The tick marks are no exception. Each axes has attributes xaxis and yaxis, which in turn have attributes that contain all the properties of the lines, ticks, and labels that make up the axes.

Perhaps the most common tick/label formatting operation is the act of hiding ticks or labels. This can be done using plt.NullLocator() and plt.NullFormatter(), as shown here:

Notice that we've removed the labels (but kept the ticks/gridlines) from the x axis, and removed the ticks (and thus the labels as well) from the y axis. Having no ticks at all can be useful in many situations—for example, when you want to show a grid of images. For instance, consider the following figure, which includes images of different faces, an example often used in supervised machine learning problems (see, for example, In-Depth: Support Vector Machines):

Notice that each image has its own axes, and we've set the locators to null because the tick values (pixel number in this case) do not convey relevant information for this particular visualization.

Reducing or Increasing the Number of Ticks

One common problem with the default settings is that smaller subplots can end up with crowded labels. We can see this in the plot grid shown here:

Particularly for the x ticks, the numbers nearly overlap and make them quite difficult to decipher. We can fix this with the plt.MaxNLocator(), which allows us to specify the maximum number of ticks that will be displayed. Given this maximum number, Matplotlib will use internal logic to choose the particular tick locations:

This makes things much cleaner. If you want even more control over the locations of regularly-spaced ticks, you might also use plt.MultipleLocator, which we'll discuss in the following section.

Matplotlib's default tick formatting can leave a lot to be desired: it works well as a broad default, but sometimes you'd like do do something more. Consider this plot of a sine and a cosine:

There are a couple changes we might like to make. First, it's more natural for this data to space the ticks and grid lines in multiples of π. We can do this by setting a MultipleLocator, which locates ticks at a multiple of the number you provide. For good measure, we'll add both major and minor ticks in multiples of π/4:

But now these tick labels look a little bit silly: we can see that they are multiples of π, but the decimal representation does not immediately convey this. To fix this, we can change the tick formatter. There's no built-in formatter for what we want to do, so we'll instead use plt.FuncFormatter, which accepts a user-defined function giving fine-grained control over the tick outputs: 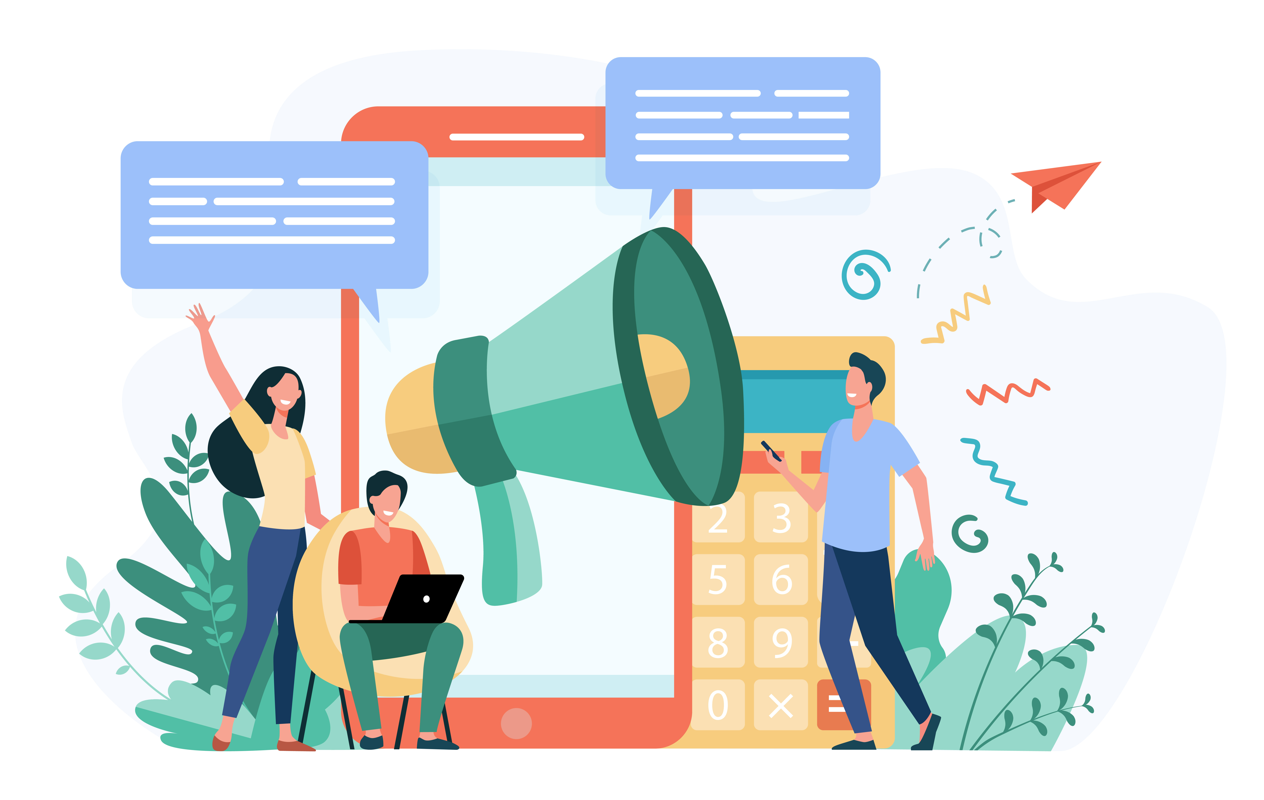 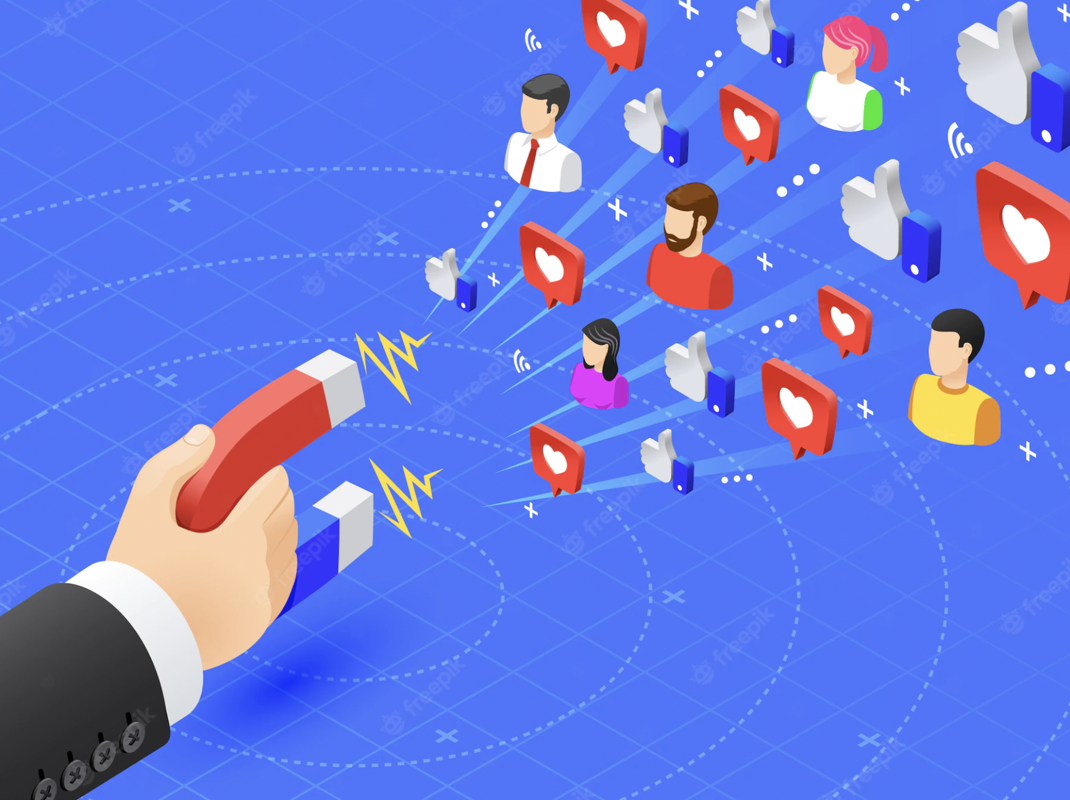